Why do certain drugs make the skin more sensitive to sun?

Physicians and pharmacists often advise patients to avoid prolonged exposure to sunlight while taking certain medications without telling them why.

Those patients that do not heed this warning may later find a red itchy rash or sunburn in areas left unprotected from sunlight or the light emitted by tanning beds. 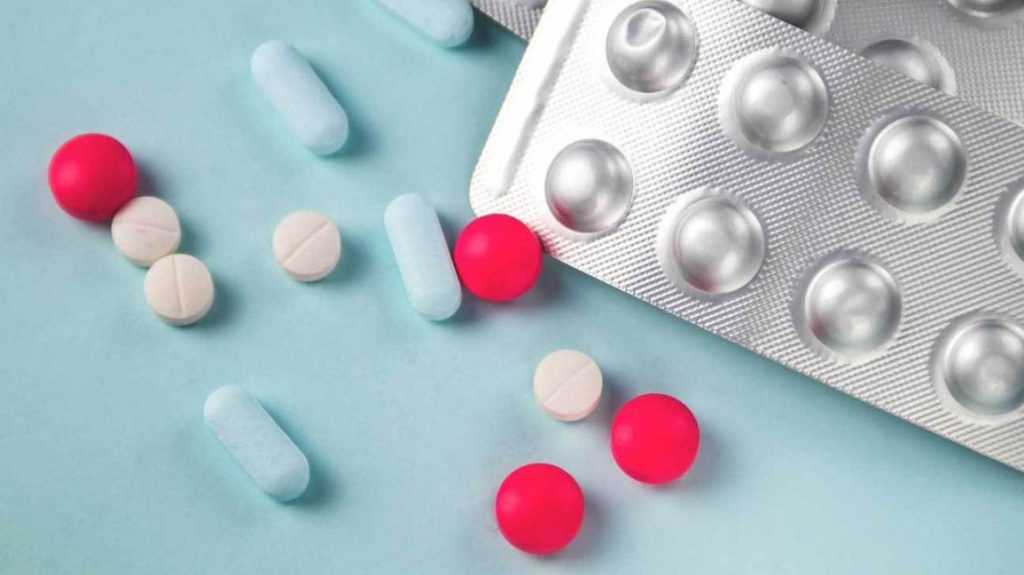 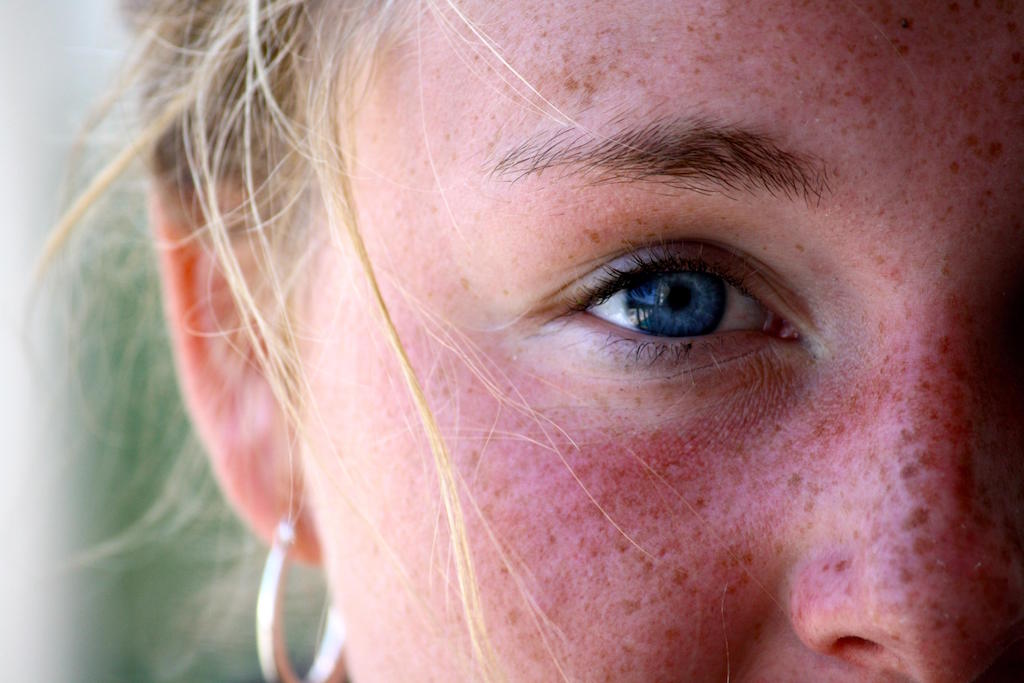 Medications that react with the skin in this manner are termed photosensitizers.

Examples include tetracycline and its derivatives, fluorquinolone antibiotics (such as Cipro), sulfa-containing drugs (such as Bactrim) and the cardiac medication amiodarone (which is sold under the brand name Cordarone).

These photosensitizers, or chromophores, possess a unique ability to absorb ultraviolet light at the particular wavelength spectrum found in sunlight or artificial sunlight (UVA and UVB). This ability, however, is not the problem. Instead the unique structural characteristics of these medicationssuch as halogenated aromatic rings or alternating single and double bondslead to the destabilization of their chemical structure and a transfer of energy that induces a buildup of damaging compounds in the skin.

Photosensitivity (or sun sensitivity) is inflammation of the skin induced by the combination of sunlight and certain medications or substances. This causes redness (erythema) of the skin and may look similar to sunburn. Both the photosensitizing medication or chemical and light source have to be present in order for a photosensitivity reaction to occur.

Generally, these reactions can be divided into two mechanisms:

Phototoxic drugs are much more common than photoallergic drugs.

In phototoxic reactions, the drug may become activated by exposure to sunlight and cause damage to the skin. The skin’s appearance resembles sunburn, and the process is generally acute (has a fast onset). Ultraviolet A (UVA) radiation is most commonly associated with phototoxicity, but ultraviolet B (UVB) and visible light may also contribute to this reaction.

Individuals with phototoxic reactions may initially complain of a burning and stinging sensation. Then the redness typically occurs within 24 hours of the exposure to sun in the exposed areas of the body such as the forehead, nose, hands, arms, and lips. In severe cases, the sun protected areas of skin may be also be involved.

The range of skin damage may vary from mild redness to swelling to blister formation (bullae) in more severe cases. The rash from this photosensitivity reaction usually resolves with peeling and sloughing off (desquamation) of the affected skin within several days.

In photoallergic reactions, the ultraviolet exposure changes the structure of the drug so that is seen by the body’s immune system as an invader (antigen). The immune system initiates an allergic response and cause inflammation of the skin in the sun-exposed areas. These usually resemble eczema and are generally chronic (long-lasting). Many drugs in this family are topical drugs.

This type of photosensitivity may recur after sun exposure even after the drug has cleared from the system and can sometimes spread to areas of the skin unexposed to the sun.

Individuals with photoallergic reactions may initially complain of itching (pruritus). This is then followed by redness and possibly swelling and eruption of the involved area. Because this is considered an allergic reaction, there may be no symptoms for many days when the drug is taken for the first time. Subsequent exposure to the drug and the sun may cause a more rapid response in 1-2 days.

It is important to note that not all people will develop a reaction to a photosensitizer.

Fair-skinned people may be more susceptible, much as they are to sun damage in general.

What is ultraviolet light?

Ultraviolet (UV) light is radiation energy in the form of invisible light waves. UV light is emitted by the sun and by tanning lamps.

Only UVA and UVB rays reach earth. (UVC does not penetrate the earth’s upper atmosphere.)

Tanning lamps also produce UVA and/or UVB. These artificial rays affect the skin in the same way as do UVA and UVB from the sun.